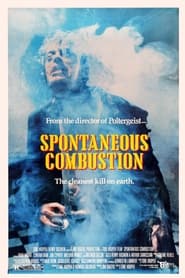 IMDb: 4.8 1990 97 min 38 views
A young man finds out that his parents had been used in an atomic-weapons experiment shortly before he was born, and that the results have had ...
DramaHorrorScience FictionThriller 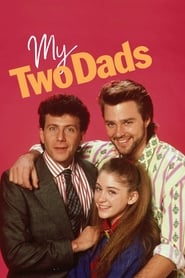 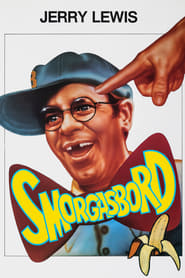 IMDb: 5.9 1983 89 min 37 views
Warren Nefron is a hopeless klutz who has some of the worst luck in the world: when he tries to end it all with a foolproof suicide plan, he ...
ComedyFantasyScience Fiction