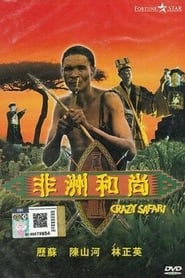 IMDb: 5.5 1991 96 min 30 views
Two guys, one of them a magician, are transporting an ancient chinese vampire who can only be controlled by a series of yellow tapes, and is the ...
ActionComedy 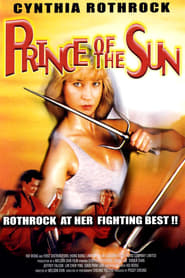 Prince of the Sun

Prince of the Sun

IMDb: 5.3 1990 93 min 33 views
Cynthia Rothrock helps to protect a Buddhist boy from villains who wish to stop him from becoming the Prince of the Sun.
Action 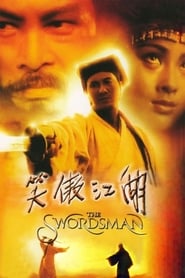 IMDb: 6.9 1990 120 min 37 views
When a scroll containing valuable martial arts secrets is stolen from the Emperor, an army detachment is sent to recover it. It is based on the ...
ActionAdventure 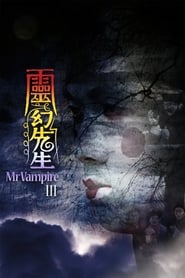 IMDb: 6.7 1987 88 min 37 views
The Vampire Master joins forces with another fellow priest (with his two pet “ghosts” along for the ride) to defeat an evil witch and ...
ActionComedyHorror 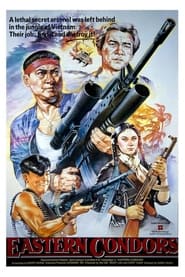 IMDb: 7.1 1987 97 min 31 views
A motley group of Asian prisoners held in the US are given one chance for freedom. They are to go deep into Vietnam and destroy a secret depot of ...
ActionWar 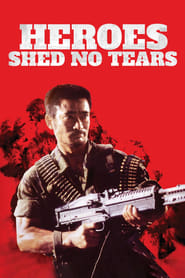 IMDb: 6.3 1984 93 min 36 views
The Thai government hires a group of Chinese mercenaries to capture a powerful drug lord from the Golden Triangle. The mercenaries manage to ...
ActionDramaWar 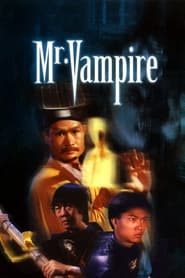 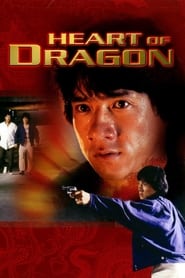 IMDb: 6.5 1985 91 min 34 views
Story of a cop who forsakes his dreams of sailing around the world so that he can care for his mentally retarded brother. Innocently caught up in ...
ActionComedyCrimeDramaThriller 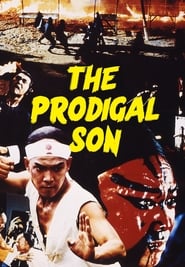 IMDb: 7.4 1981 100 min 38 views
A rich man’s son (Yuen Biao) believes himself to be the best kung fu fighter in Canton. Unfortunately, his father, anxious for his ...
ActionAdventureComedy

The Lost City of Z