“Just because they’re in the street doesn’t mean they lack opinions.” – Haynes While the crew awaits a showdown with Omar, Marlo celebrates a business deal. Meanwhile, at the Sun, McNulty and Freamon take advantage of a development regarding the murder of the homeless people, while Dukie heads to Cutty’s gym. Also, Herc does Carver a favor as a means to make amends for his past behavior, while Davis takes his case to the court of public opinion. 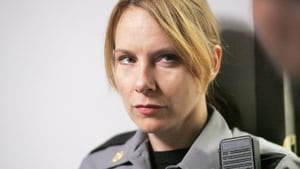 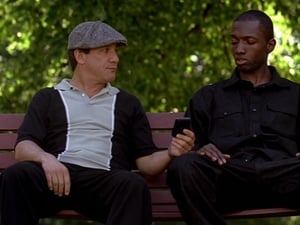 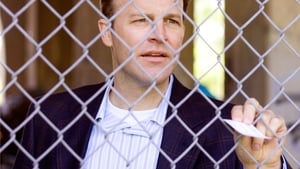 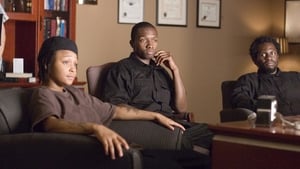 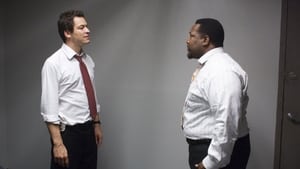 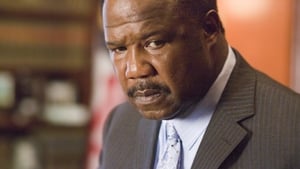 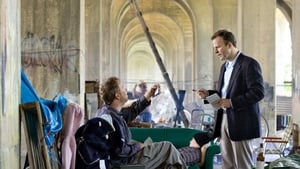